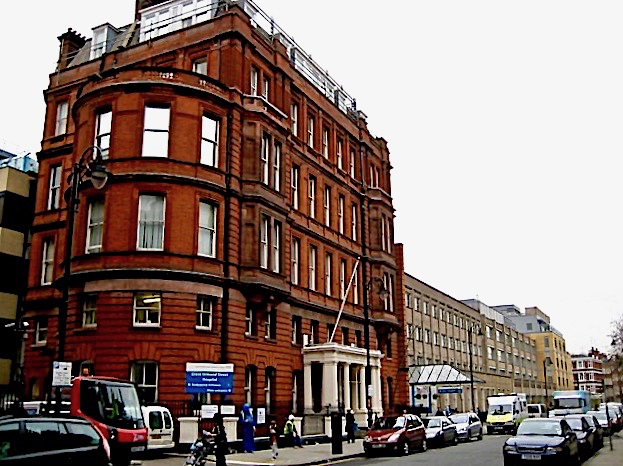 Today like yesterday: remembering a UK open to investigational treatments, to protect the patient.

We have a story to tell you which came to mind at this historic moment in which the United Kingdom is experiencing major and radical transformations that seem to lead to an ever-greater closure of its borders with regard to valuable contributions that may come from the rest of the world, including in the medical and scientific fields.

So it would seem, at least, reading the story of little Charlie Gard, the tiny British baby suffering from severe mitochondrial depletion syndrome. His story has spread around the world following the disputes between the child’s family and the hospital that was looking after him and arranged the suspension of the treatments that were keeping him alive. After great efforts from both parents, Chris and Connie, British judges finally agreed that a US physician would visit the child to check his eligibility for some new experimental treatment. However, this decision came too late: the little one’s parents withdrew their request to go to the US. The latest examinations have highlighted the irreversibility of Charlie’s brain and muscle damage.

This story brings us back to the times when an Italian physician went to the Pain Therapy Centre in Liverpool, headed by Prof. Sam Lipton, to learn some cutting-edge treatments. It was March 1988. On that occasion, that Italian doctor, Prof. Ugo Delfino, had the opportunity to present his own method to the Centre Director: trigeminal neurology with targeted fluoroscopy and deep sedation for trigeminal neuralgia. The next day, in the operating room, in the presence of fifteen professionals from various parts of the world, Sam Lipton proposed to operate on an elderly person for trigeminal neuralgia but the attempt failed twice. In that particular circumstance, with a lot of diplomacy, he invited the Italian to apply his method, and it was immediately successful.

Our wish is a return to the spirit of collaboration that characterizes the relationship between the British doctors and the international medical community, able to renew a virtuous and effective exchange of knowledge and innovations for the well-being and the protection of every patient.

Contacts
CALL FOR MORE INFORMATION
To book a medical examination in Turin:

We and selected third parties use cookies or similar technologies for technical purposes and, with your consent, for other purposes as specified in the cookie policy.